Like CROSSFIT AND INTERMITTENT FASTING (IF), the Paleo diet has taken the health and fitness world by storm. And like CrossFit and IF, the Paleo diet also has some big promises to make good on if you’re to listen to the hype. According to its more fervent supporters, the Paleo diet is the ultimate way to eat. The commonly touted benefits are quite impressive:

In short, many gurus sell the Paleo diet as the ultimate “diet hack”: a way to put the power of genetics on your side and positively alter how your genes express themselves. And if you combine it with CrossFit? Well, have you ever wanted to be superhuman? Jokes aside, can the Paleo diet deliver on these claims? Let’s find out

Paleo is a contraction of Paleolithic, which refers to the Paleolithic Era in history, a period from about 2.5 million to 10,000 years ago. During this period, humans grouped together into small, roaming societies and developed simple tools to hunt and fish with. The idea behind the Paleo diet is to eat how our ancient ancestors did—a diet mainly consisting of fish, grass-fed meats, eggs, vegetables, fruit, fungi, roots, and nuts. That’s why it’s also called the caveman diet, the Stone Age diet, and the hunter-gatherer diet. The foods excluded from the Paleo diet are grains, legumes (peanuts, various types of beans, and chickpeas), dairy products, potatoes, refined salt, refined sugar, and processed oils (trans fats, as well as refined vegetable oils like canola, safflower, and sunflower oil). As you can see, it’s an inherently high-protein, low-carbohydrate, high-fat diet and has you eating a ton of animals and animal products.

While its historical foundations are flawed, the Paleo diet has a lot going for it. It’s a heck of a lot healthier than the average person’s diet, and you can derive many health benefits from it.

The mistake many people make with Paleo is accepting its extremes, which simply aren’t scientifically defensible.

I eat fairly Paleo, because I enjoy meats, fruits, and vegetables. I also enjoy grains like rice, quinoa, and whole-grain pasta and bread, as well as a bit of dairy and legumes here and there.

Unsurprisingly, some of the less dogmatic and better informed Paleo gurus like Mark Sisson advocate this 80/20 approach. That is, you mostly eat meats, veggies, fish, fruit, and nuts, but you include limited amounts of dairy, grains, legumes, and other non-Paleo foods as needed or desired. 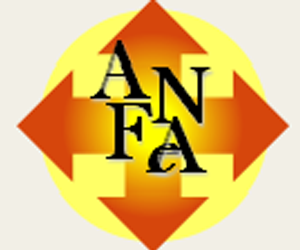 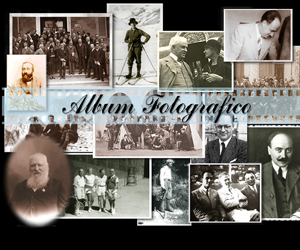 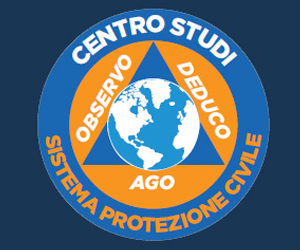